Released today on Loose Tongue Records, Fractal Future Plays is third of multi instrumentalist Jack Cheshire’s five albums we have collaborated with him on.This record is Inspired by the concept of multiverse, time corridors, the Astral Plane and the dystopian rabbit hole our world appears to have fallen down this past year, it has been described as a unique and bewitching brew of haunting refrains, relentless grooves and interstellar widescreen atmospherics, all of which is grounded with drums and production from Jon Scott. 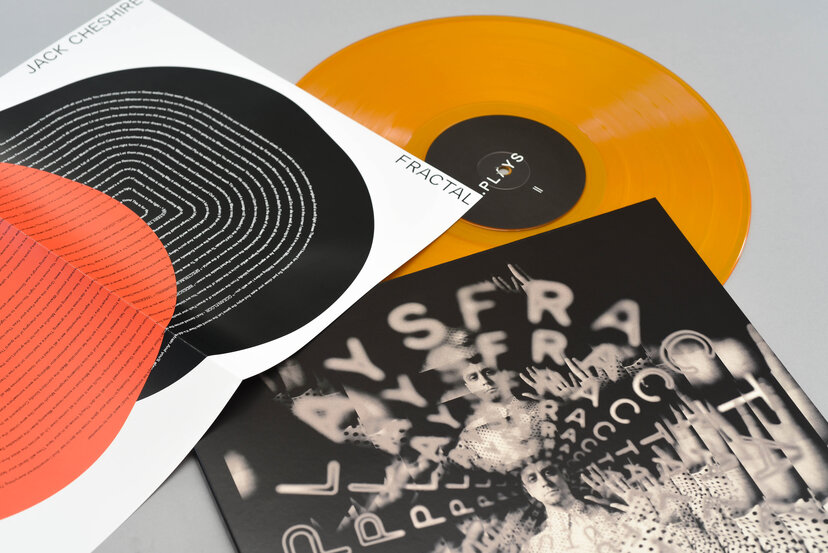